What do Jesus and the planet Venus have in common?

What do Jesus and the planet Venus have in common? That probably sounds like an odd question, but as you’ll see in the video, it’s the Bible that makes this comparison…

The Bible is full of fascinating insights when it comes to astronomy because astronomy was part of the daily lives of those who lived in the ancient world. Ancient people—including God’s people—organized their lives around the rising and setting of the sun, the phases of the moon, and the seasonal appearances of the stars. 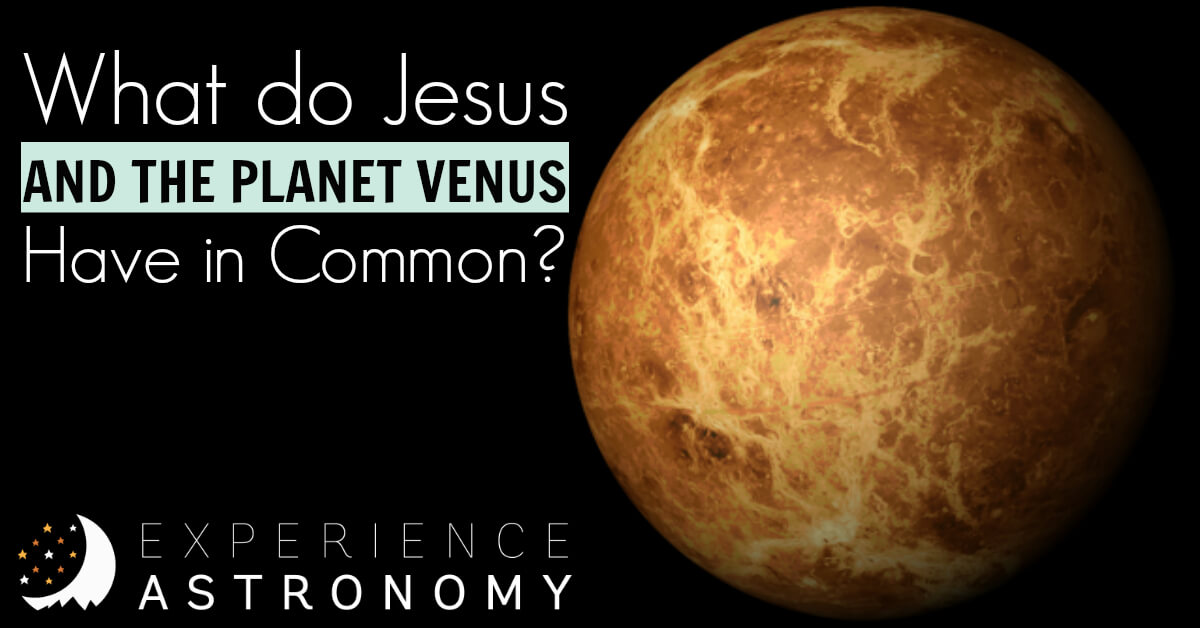 Consider just a few of the Scriptural references to astronomy… 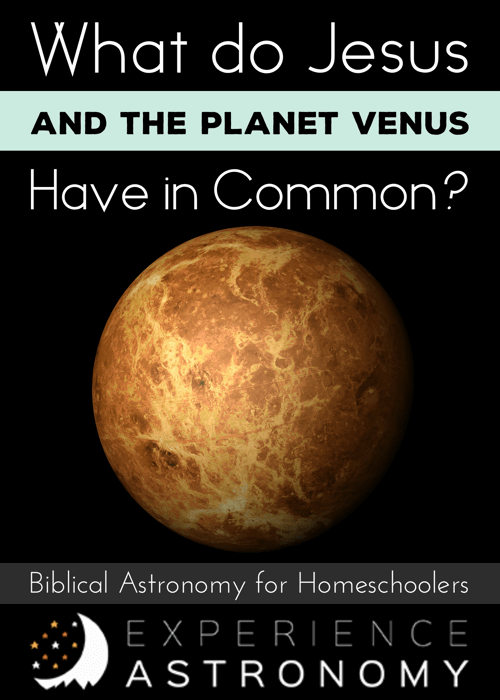 If your child loves learning about the planets, they will love Experience Astronomy.

We cover so much more than the planets in these full-school-year online courses. Students learn about…