The Astronomy Behind Halloween

I get that a lot of Christians have weird feelings about Halloween, but it has a fascinating history—and it relates very much to the subject of astronomy. 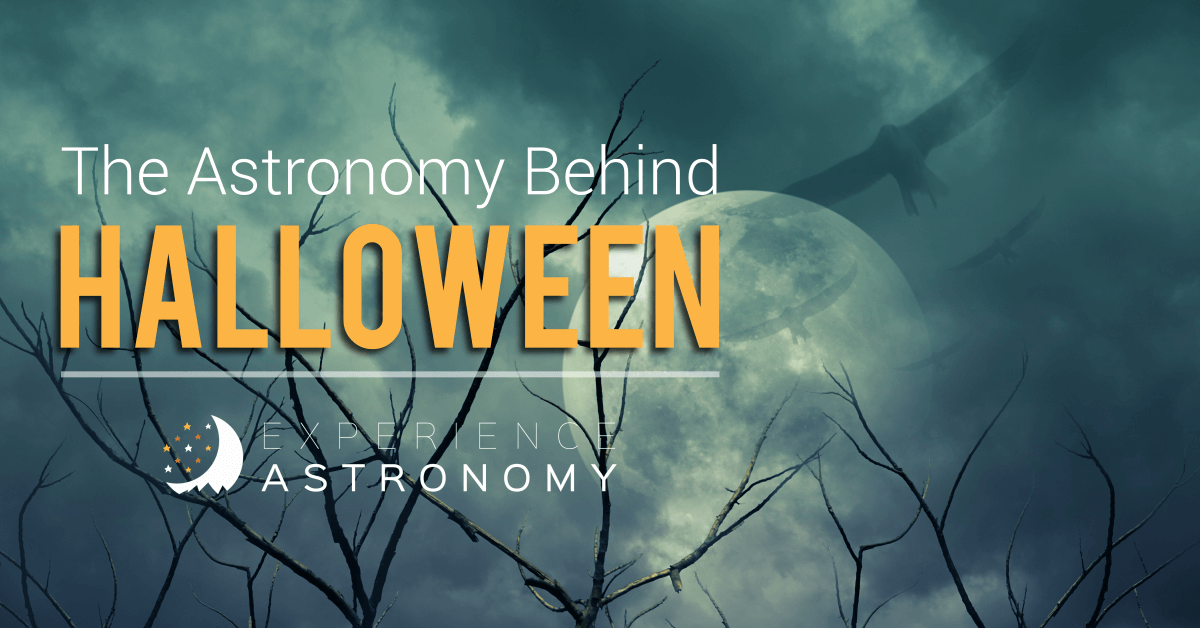 The sun does not rise and set in the same place on the horizon throughout the year. Of course the sun always rises in the east and sets in the west, but not always due east or due west.

The Equinoxes – The days when the sun rises and sets directly due east and due west are called equinoxes—once in the fall (the autumnal equinox) and once in the spring (the vernal equinox). These days see an equal amount of sunlight and nighttime.

In modern times, we usually call the summer solstice “the first day of summer”—which is a little odd because its the longest day of the year, which means after that day, the daylight hours start getting shorter.

Other ancient cultures like the Celts of the British Isles and the Shinto societies of Japan marked the beginning of seasons a different way. These cultures marked the days in between the solstices and equinoxes as the beginnings of the seasons. These are called cross-quarter days.

We still have cross-quarter day celebrations in different cultures around the world—like Groundhog Day (February 2), May Day (May 1), and Lammas Day (August 1), but Halloween (October 31) is probably the most famous cross- quarter today.

For the ancient Celts, these cross-quarter days were roughly the dates for the beginnings of their seasons, and Samhain—meaning “summer’s end”—was celebrated at the end of October every year, marking the end of the harvest season, the transition between summer and winter. Understandably, ancient Celts approached winter with a sense of trepidation as the long, cold months approached—a time for them to consider their own fragility in the dark days ahead. Samhain was sort of like their own sobering version of New Year’s Eve.

(Technically, the true cross-quarter day is November 7, one week after October 31, because of adjustments that have been made over the centuries to calendars.)

There in the green hills of Ireland, the Celts believed this was a season when the veil between our world and the next was very thin, allowing the spirits to easily move back and forth. Feasts were held and the souls of departed relatives were invited to come. Because not every spirit was deemed friendly, various rituals and offerings were used to ward off or appease them.

Later on, the church moved All Saints’ Day to November 1, making October 31 “All Saints’ Eve” or “All Hallows’ Eve”—which is where Halloween comes from. 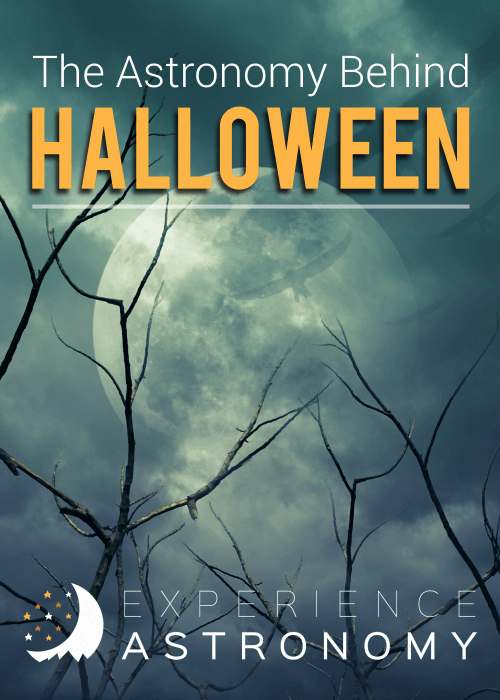 What Does Halloween Have to Do with Saints?

All Saints’ Day used to be on May 13th. It was a time to honor the departed saints—especially the martyrs—who have come before us.

Pope Gregory III (731-741) moved All Saints’ Day to November 1, and in 835, Pope Gregory IV officially fixed the date for worldwide observance. No one really knows why this happened? According to Ronald Hutton’s book, The Stations of the Sun: A History of the Ritual Year in Britain, some believe it was because Gregory was trying to align All Saints’ Day with Samhain, others think it was related to Germanic influence.

Regardless of the Pope’s intentions, in time Samhain and All Saints’ eventually co-mingled, leading to the variety of Halloween traditions we have today.

What Are You Doing on Halloween?

So, no matter what you do on October 31, remember it all began because our ancient ancestors were sky observers. It marked for them the end of an old season and the beginning of a new one.