Is the end near? What astronomy tells us about Revelation 12 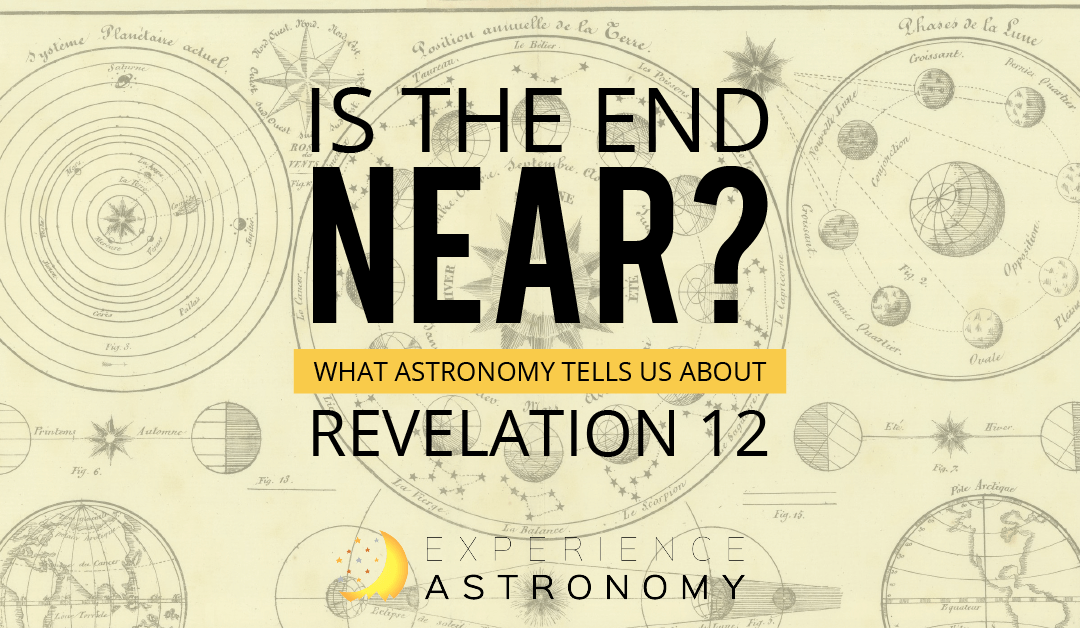 There are all kinds of fascinating intersections of the Bible and astronomy. The people who penned the Bible lived in a world very much in tune with the motions of the sun, moon, and stars.

But does the Bible endorse the belief that the sky can reveal the mind of God?

That’s a big question—too big for a single article—so let’s instead turn to a commonly cited text people believe is related to astronomy: Revelation 12:1-6.

I’ve received this question several times over the last year: “Are we about to see the fulfillment of Revelation 12?” 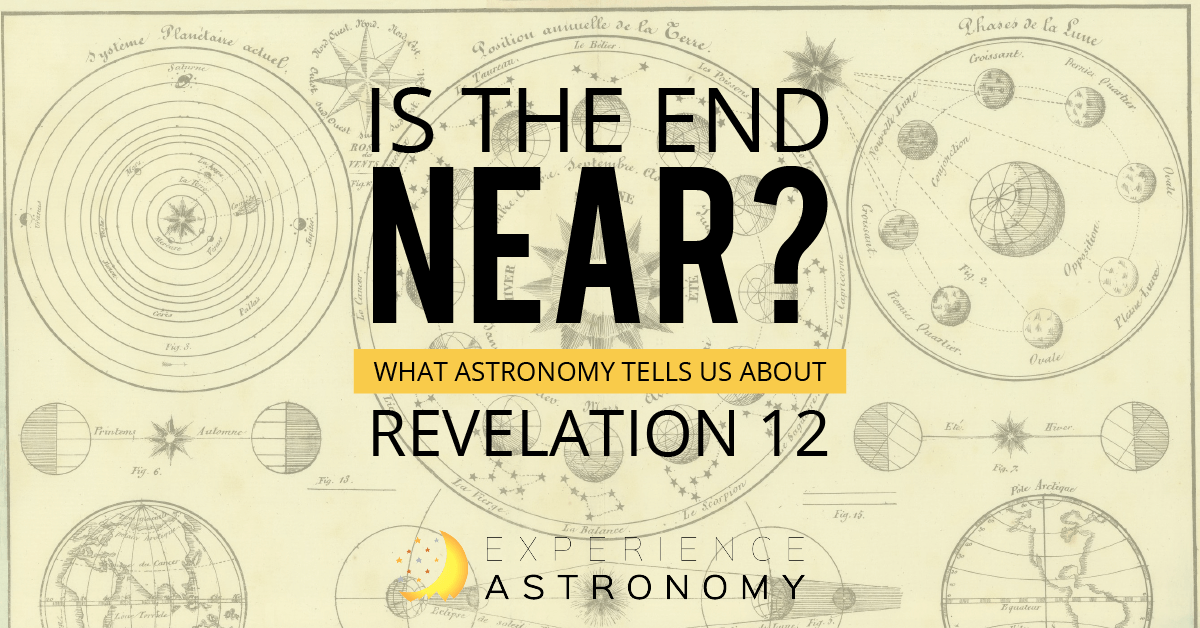 There are some who believe Revelation 12 is a reference to a particular alignment of the sun, moon, and planets around the constellation Virgo. The text reads:

“And a great sign appeared in heaven: a woman clothed with the sun, with the moon under her feet, and on her head a crown of twelve stars. She was pregnant and was crying out in birth pains and the agony of giving birth… She gave birth to a male child, one who is to rule all the nations with a rod of iron” (Revelation 12:1-2,5)

Some believe that September 23, 2017, there will be a unique alignment of sky objects that fulfills this prophetic picture.

Here’s what it will look like on September 23, 2017. (Bear in mind, no one will actually “see” this alignment because it takes place during the daytime.)

This is the alignment of sky objects on September 23, 2017. (Background image from Neave.com/planetarium)

Is This Alignment Unique?

Some of these alignments are quite common:

So far, these 3 factors (the sun, the moon, and Jupiter) are in the right place at the same time once every 11-12 years.

But what about the 3 planets in Leo?

This configuration is far less common, but Professor Christopher M. Graney has found no less than 4 times in the past 1000 years when all of these alignments took place:

Contrary to some claims you read on the Internet, that this alignment only happens once in history or “once in 7000 years,” in reality this alignment seems to show up once every 240 years on average. So, yes, the alignment is rare—you would expect this any time you’re trying to line up 8 objects in the sky in a particular order (4 planets, 2 constellations, the sun, and the moon)—but it isn’t a once-in-human-history kind of event.

Furthermore, proponents of this theory also have to make the assumption that Leo has only 9 stars. In order to get to “a crown of twelve stars” using 3 planets, you need to start with only 9 stars, but there are a lot more than 9 stars in Leo. There are 13 stars alone that are brighter than magnitude 4. 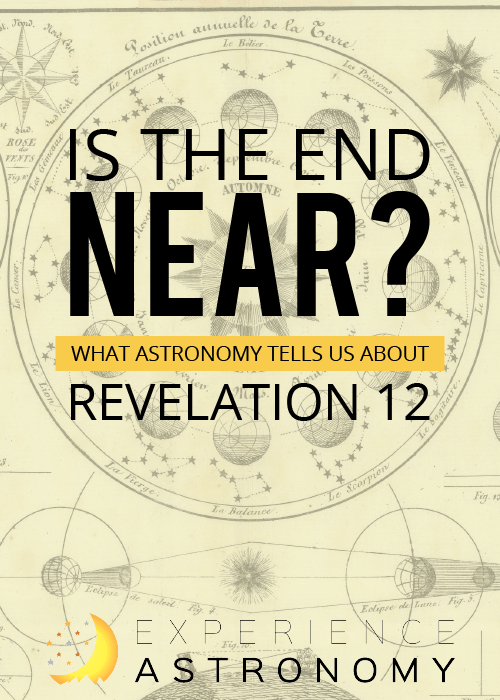 Is This Solid Bible Interpretation?

More significant than the astronomy is the fact that this interpretation effectively takes a butcher knife to the book of Revelation. Only when you rip these verses out of their context can you get this astronomical interpretation.

1. If the heavenly sign of the dragon represents a spiritual reality, then the heavenly sign of the woman does as well—not a constellation. Another main character in Revelation 12 is a great red dragon. As far as I know, no proponent of this theory is willing to say the dragon is also a constellation, and for an obvious reason: the text tells us who the dragon actually is—”that ancient serpent, who is called the devil and Satan, the deceiver of the whole world” (12:9). It stands to reason that if the heavenly dragon sign is not constellation but a spiritual reality, then the woman is as well.

Verdict: The Woman in Revelation 12 is NOT Virgo

Jesus told the apostles, “It is not for you to know times or seasons that the Father has fixed by his own authority” (Acts 1:7). No doubt, the Bible speaks of events that will precede the coming of Christ, but an alignment of planets, satellites, and constellations is not one of them.